Day 2 began with more traditionally touristy adventures, a cruise along the Thames River and a visit to the Tower of London and Tower Bridge.  I like boats (well I am really partial to sail boats) but the major motivation was that we were trying to see how many of the London Pass features we could use. So why not take the boat to the Tower of London as opposed to just riding the Tube.

The boat’s non-guide guide was quite amusing and definitely embraced British humor. (He told us repeatedly that the company doesn’t hire tour guides and that he is just part of the crew. And that the crew felt that they should explain what people were seeing. “So well there it is and don’t expect much ’cause I’m not a professional guide.”)  One fact he shared that I didn’t know (Valerie did) was that the London Bridge is actually in Lake Havasu, AZ.  It was taken down in 1967, the year I was born, and sold to Robert McCulloch for the construction of the Lake Havasu bridge.  Also found out that the current London bridge is unimpressive (obvious visually but noted as well by our non-guide).  Most people confuse the Tower Bridge with the London Bridge. You can tell how impressive the London Bridge was by my photo of it (note I didn’t take one).

Our non-guide, who clearly felt underpaid, asked for tips if we liked his stories.  He had the most battered bucket to collect them in that one felt even more compelled to donate to the cause.

I didn’t even recognize that their was a moat until the guide pointed it out.  It is now a grassy field between the outer walls.

I guess I really didn’t/ don’t know enough about London and British history.  I didn’t realize that the Beefeaters were the guards of the Tower of London.  While there are still many rituals that they still do (such as locking the gate at night), Beefeaters’ duties now include giving guided tours of the Tower.

Here is our guide.  (FYI he looked a bit like my maternal grandfather.) He was quite lively and relished telling the gory details of the history of the Tower’s prisoners. Here he is telling us about the horrible beheading of James Scott 1st Duke of Monmouth.

James Scott, the illegitimate son of  Charles II of England and Lucy Walter, was found guilty of treason for leading the Monmouth Rebellion against his uncle King James II and was beheaded July 15, 1685.  It took 5 hacks to get the job done (some scholars suggest 7 or 8).  Scott actually pleaded with his executioner to “hit true” on the next swing half way through the ordeal. Unfortunately the next swing missed and took off his scalp.  The job was finally done and his head put on a pike to be displayed.  Unfortunately, the next day they realized that no portrait had ever been made of him.  Despite being an illegitimate heir, he was still of royal blood and a portrait needed to be made.  His head was retrieved from the pike, sewn back on his exhumed body, and he was dressed and propped in a chair for the artist to paint.  The very odd and stiff portrait is now in the collection of the National Portrait Gallery.  So really, it wasn’t that the artist lacked talent, he was just stuck with painting a ‘stiff’.   In this case, when viewers note that he looks lifeless, well…he was when it was painted.

It is interesting when listening to people/ guides speak one can pick up on sticky situations or controversies.  For example the boat crew member who went to lengths to tell us he wasn’t a guide and that the company didn’t provide them.  Apparently, there was a sensitive issue for Beefeaters too–their residence (see below).  He emphasized that while Beefeaters and their families reside in the tower, contrary to popular belief, they have to pay rent–housing is not free.

Anyone who likes castles and medieval times would enjoy the various features and items around the grounds.  I enjoyed all the discoveries.  For example, I took this picture of a trebuchet for my son Alex.  When he was in about 6th grade he was fascinated with them.  He made one out of toothpicks and hot glue that flung Valentine’s heart candy across the room.  He used washers as a counterweight.

After entering another inner gate, we came upon the White Castle. Across from that was the building that houses the Crown Jewels.  There is a moving walkway that takes people on either side of the Crown Jewel displays to keep people moving.  One can walk back around and get on again for another look or a view from the other side but no stopping to stare.  Hard not to notice that the jewels were acquired during the age of colonial imperialism.  The didactic information gave the provenance of the various large diamonds and stones.  Couldn’t help but noticed that some of the largest diamonds came from India.  I guess some of the early blood diamonds–obtained through conquest.

As we wound our way through the grounds, I came across this interesting cannon on the back side of the White Castle and this beautiful arched gate.

Next it was on to Tower Bridge.  Besides being able to go inside and see how it works, the best part of the Tower Bridge tour is the view of London. I bought some candied roasted nuts for a quick snack on the bridge. (Click on photos to enlarge.)

After a long day of sightseeing, we decided to head back to the hotel to regroup.  On the river cruise, the non-guide pointed out the Anchor Pub along the river that was featured in Get Him to the Greek.  We thought we would have dinner there.  It was on the other side of the Thames from where we were staying.  We crossed at the Millennium Bridge and headed along the river in search of the pub.  We passed by Shakespeare’s Globe Theater which is the only building in London allowed to have a thatch roof.

Just past the Globe, we came upon a Greek restaurant.  There was a chef outside cooking up meats and offering samples.  Well his sales pitch and the food worked.  We abandoned our search for the Anchor Pub and instead at at The Real Greek.  It was delicious and there was live music playing.  The view of the river and night skyline of London added to the ambiance of the place.

London at night was magical, transformed by the reflection of light off the river and the varied colored lights that accented the bridges and building facades.

A perfect end to another great day in London! 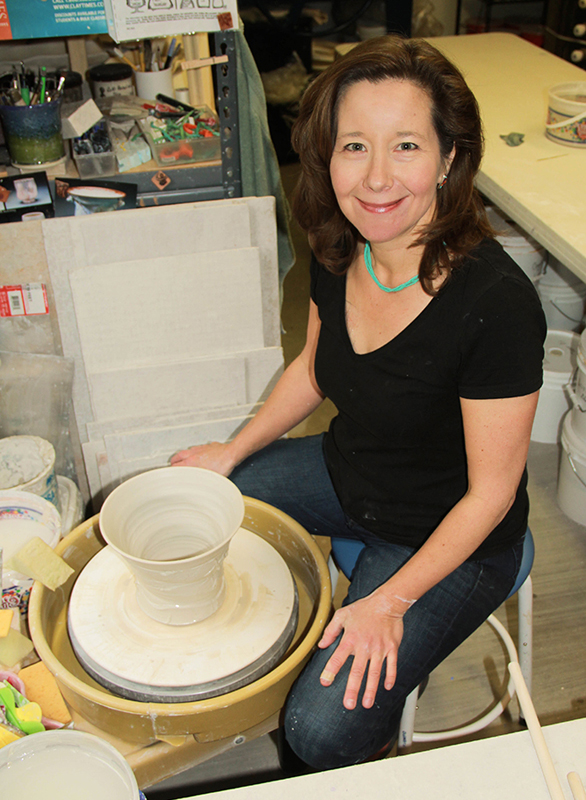 Read more about me

Join me on my artful journey 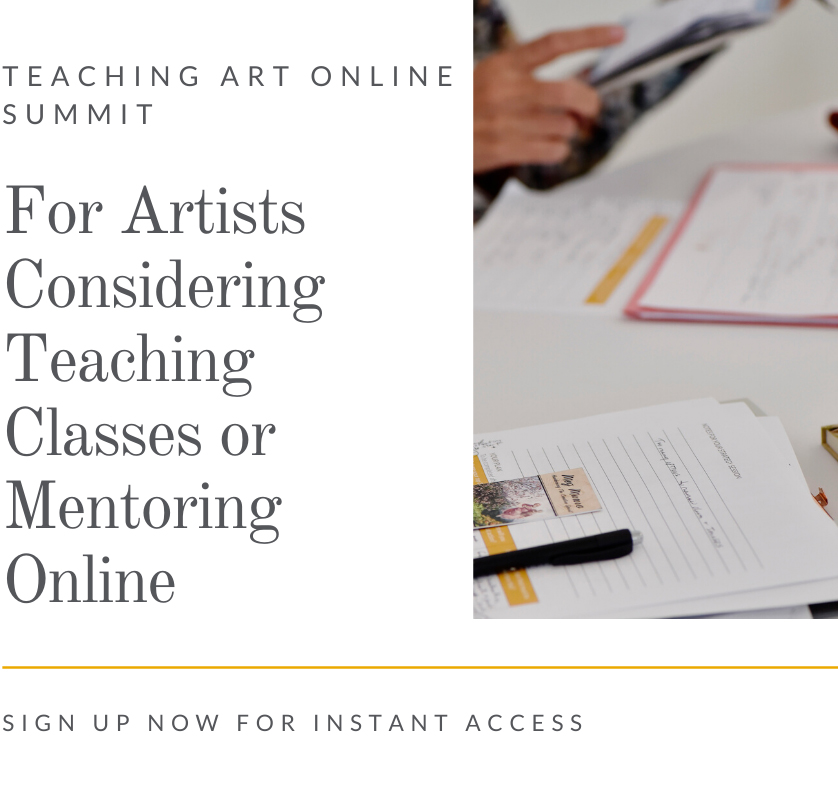 Wanting to teach art online but not sure where to start? Take the guess work out of getting started & which platform to use. Get a behind the scenes look at various online teaching platforms, and see which one is right for you.
Bonus—get tips and advice about teaching online from experienced artists teaching and mentoring online.

Say yes to you! Say yes to your creative dreams! Are you ready to expand your creativity, to develop new ways of seeing problems and finding innovative solutions, and to enjoy a creative rebirth with a small community of like-minded adventurers? Join me in Florence, Italy October 18 – 25, 2022.

Check out the retreat details. 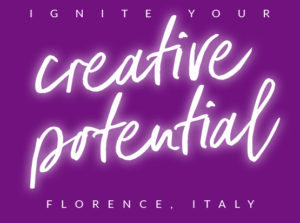